Bail bond collateral is an asset that can be offered to a bail bond agent to help secure a bail bond. A bail bond is needed when the arrested individual’s friends and family don’t have enough cash to post the entire bail amount; in Florida, bail bonds are 10% of the total bail amount.

Sometimes, the person who acquires the bail bond will need to offer collateral to secure a bond. Collateral is usually an asset that has a quantifiable value such as a house, car, or jewelry. After the individual appears in court, the collateral is returned.

Real estate property is often the best option for securing a bail bond. However, there may be a requirement for its value to fully cover the amount stated by the bail terms. There also should be no liens placed on the property or loan. Bail agents may also check to see if it has been used as security for a loan with the bank. Real estate properties include homes, buildings, and land.

Motor vehicles can also be a suitable option for securing a bond. Just like real estate property, the individual must provide the title. Also, the agency may conduct a valuation to help determine the value of the vehicle and estimate whether it can cover the amount of the bail term. Vehicles can include cars, boats, motorcycles, and snowmobiles.

Liquid cash can be used to secure a bond. A cash deposit must be given in full. Investment accounts of stocks, bonds, and certificates of deposits can also be used as collateral.

Promissory notes are legally binding papers or accounts receivables that promise to pay the loan. They can be traded for cash if the defendant violates the bond terms.

Credit cards can be used as collateral to secure a release in exceptional circumstances. However, the cardholder will often need to give authorization to run the card against the full bail amount if the defendant doesn’t appear in court.

Jewelry may also be used as bail bond collateral. Jewelry may consist of valuable and precious metals such as gold. Since most jewelry is small, it may be secured in a safe location until the conclusion of the case.

If a loved one has been arrested in Nassau County, FL, Liberty Bail Bonds Nassau can help you obtain a bail bond to secure their release. Our knowledgable agents can walk you through the entire bail bond process. Contact us today to speak with a bail agent. 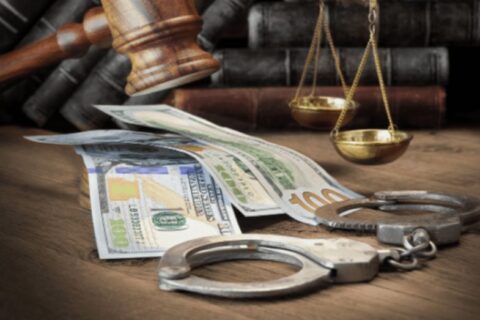 From potentially lengthy court times to raised bail amounts, it can be extremely daunting to find yourself in jail. This is where a bail… 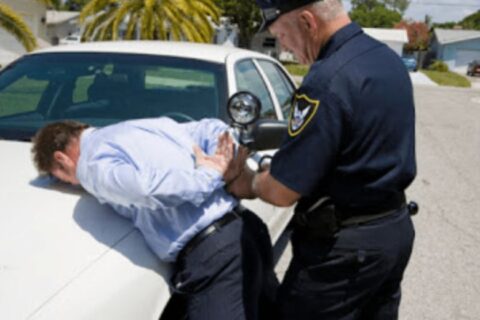 Nobody wants to end up in jail, but the fact is that people make mistakes, and sometimes those mistakes can lead to trouble with the law.…

Read More
Categories
Recent Posts
Back to the top